It’s been a spell since we last touched base with you all, so we feel an update is in order. First off, it’s the Lunar New Year event, which means all chapters, including both soundtracks, are now on sale – check ‘em out

A lot’s happened since Halloween, not least the surprising announcement of a brand-new Half-Life game. If you'd told us back in October that come March we’d be playing a VR prequel called Alyx we’d have called you crazy, but here we are. 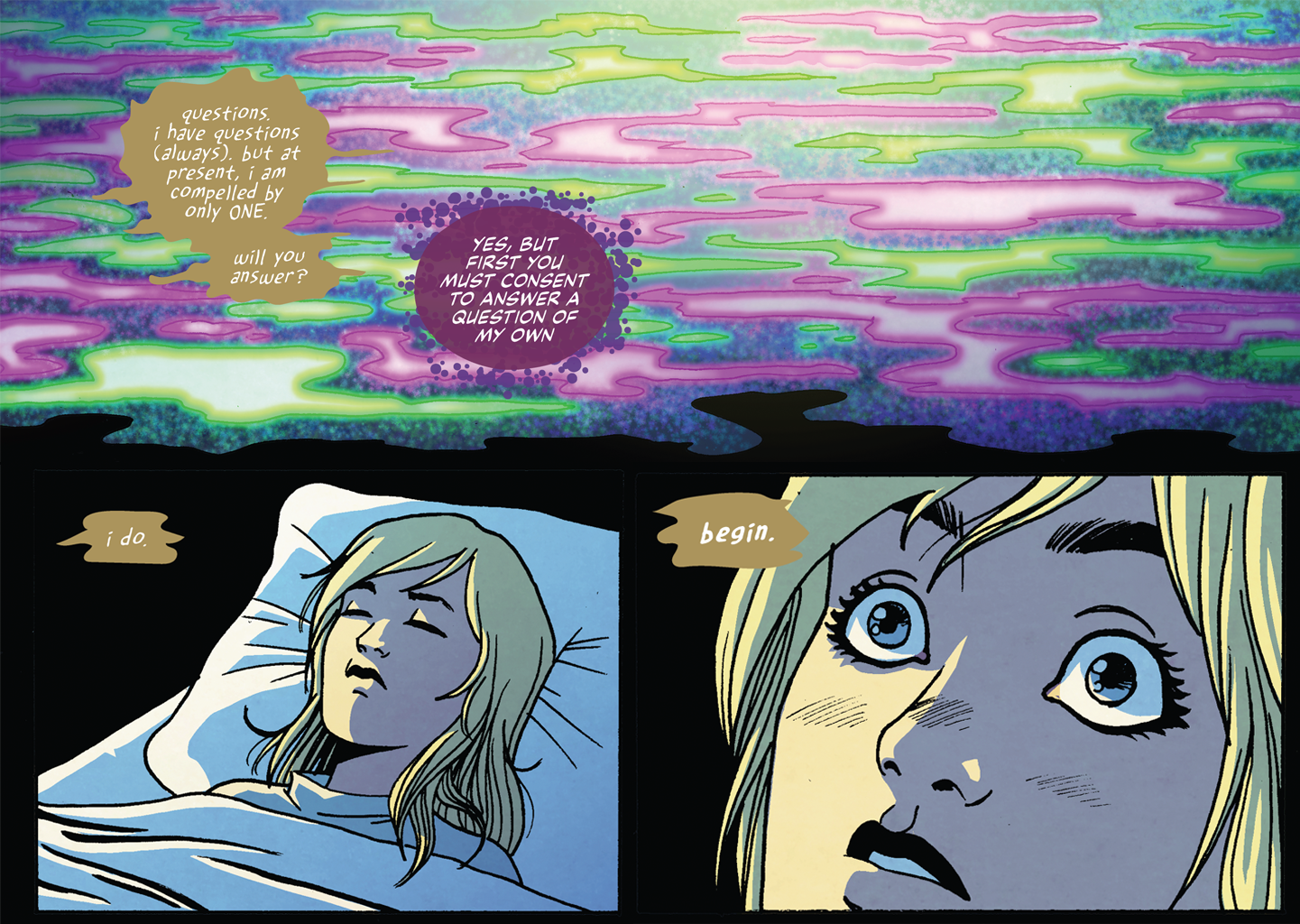 As for us, we’ve made some pretty serious headway on our plans to remake the first two chapters of A Place in the West. At the time of writing we’re on the verge of concluding production on Chapter 1: Following Portents. If you’ve been following us on Twitter or Instagram you’ll know we’re really excited about this one, and we can say with absolute confidence we made the right decision to go back and remake it. Next week sees production move onto the first interlude – The Vortessence – and once that’s done we’ll be moving straight into Chapter 2: A Very Modern Major-General. 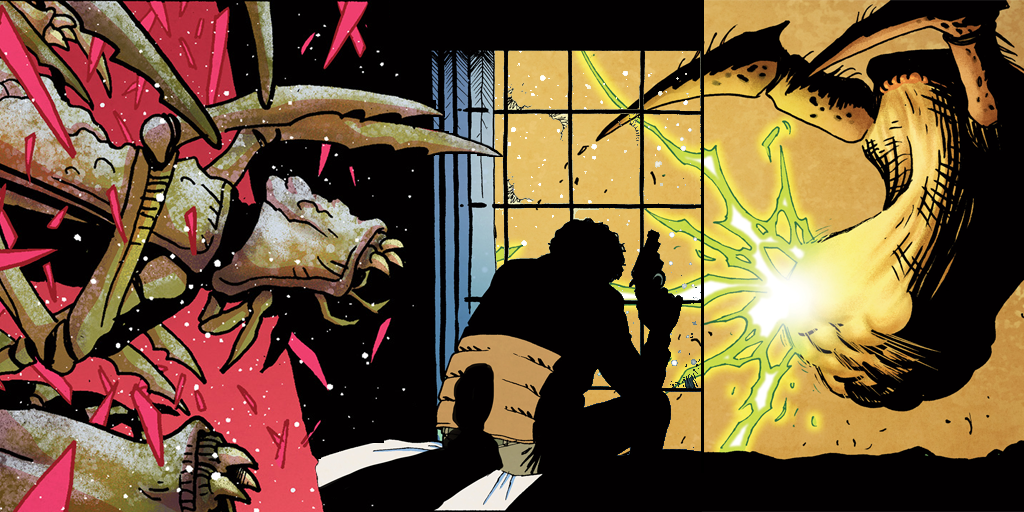 The remake of the second chapter will be far larger than our standard 30 pages. We considered keeping it in line with the others, but given the original incarnation of chapter 2 was 50 pages, and we want to make sure the story has room to breathe, we'll instead be producing a whopping 48 pages for it! We'll be sharing production on social media as we move forward with it.

A reminder that if you purchase the now non-canonical Chapter 2 before the remakes release, you will get the remade copy for free on release day. For anyone who purchases the new Chapter 2 after that, you will also receive the original version. 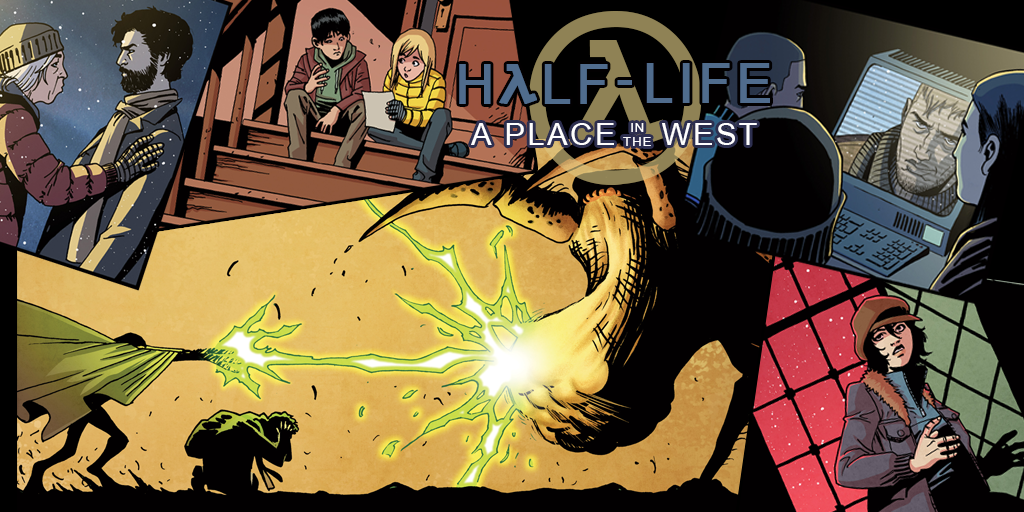 So, when will you see them in full? We don’t want to commit to a date yet, but we’re confident they’ll land around June of this year, meaning there will be plenty more Half-Life after you’ve properly digested whatever Valve has in store for us with Alyx. It’s a really exciting time for the brand, and we’re looking forward to what it means for the wider Half-Life universe as a whole new generation of gamers discover these amazing games. Games you can now discover for free.

We’ll see you up ahead.