An Update on Remakes and Russian Translations

Firstly, we hope you’re all safe and healthy during what is undoubtedly a very challenging and tumultuous time. 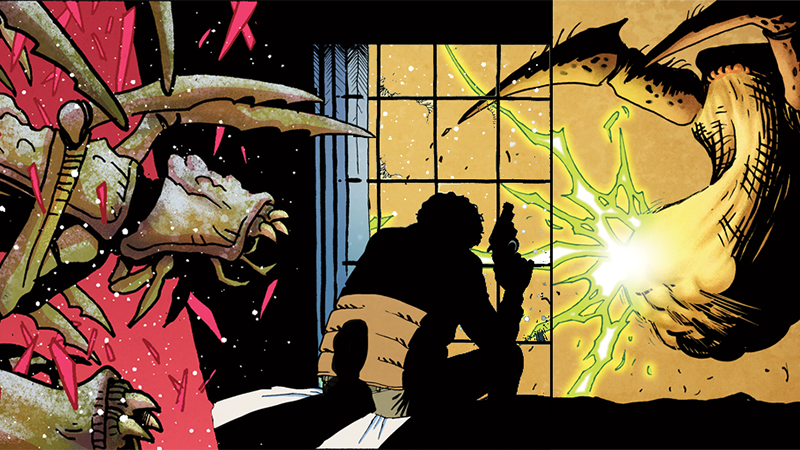 As far as A Place in the West is concerned, we’re still committed to seeing our plans through to fruition for a summer release. Chapter 1 and 1.5 have both been completed, and production on Chapter 2 will begin in a week’s time.

Given summer is so far away and we haven’t been able to release any content since Chapter 6, we wanted to get something into your hands sooner rather than later. So, we’ve made the first ten pages of the Chapter 1 – "Following Portents" remake available on the app! We hope you like them; the art team have done an incredible job and we couldn’t be prouder of the final result. 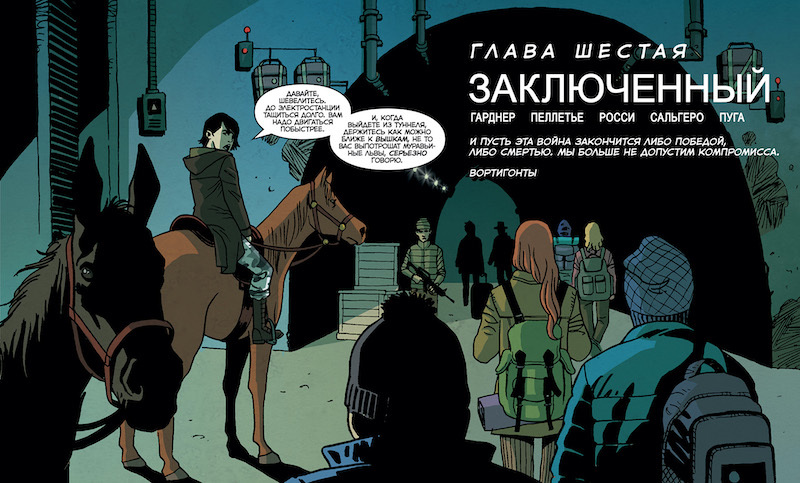 We also have an update on the latest Russian translations! Our very talented translation team, Vsevolod Stepanov and Pavel Lapinsky, have completed full translations of Chapter 6 and the new prologue! They’re now available on the app. We know this is something our Russian readers have wanted for a long time, and we’re excited to finally have them out there.

I’m sure we don’t have to remind anyone that we are one week away from the release of a brand-new Half-Life game. Alyx is coming, and we at APW cannot wait. We imagine you’re in the same boat. Stay abreast of our Twitter feed for some Alyx-related content!

Thanks for reading, and take of yourselves.